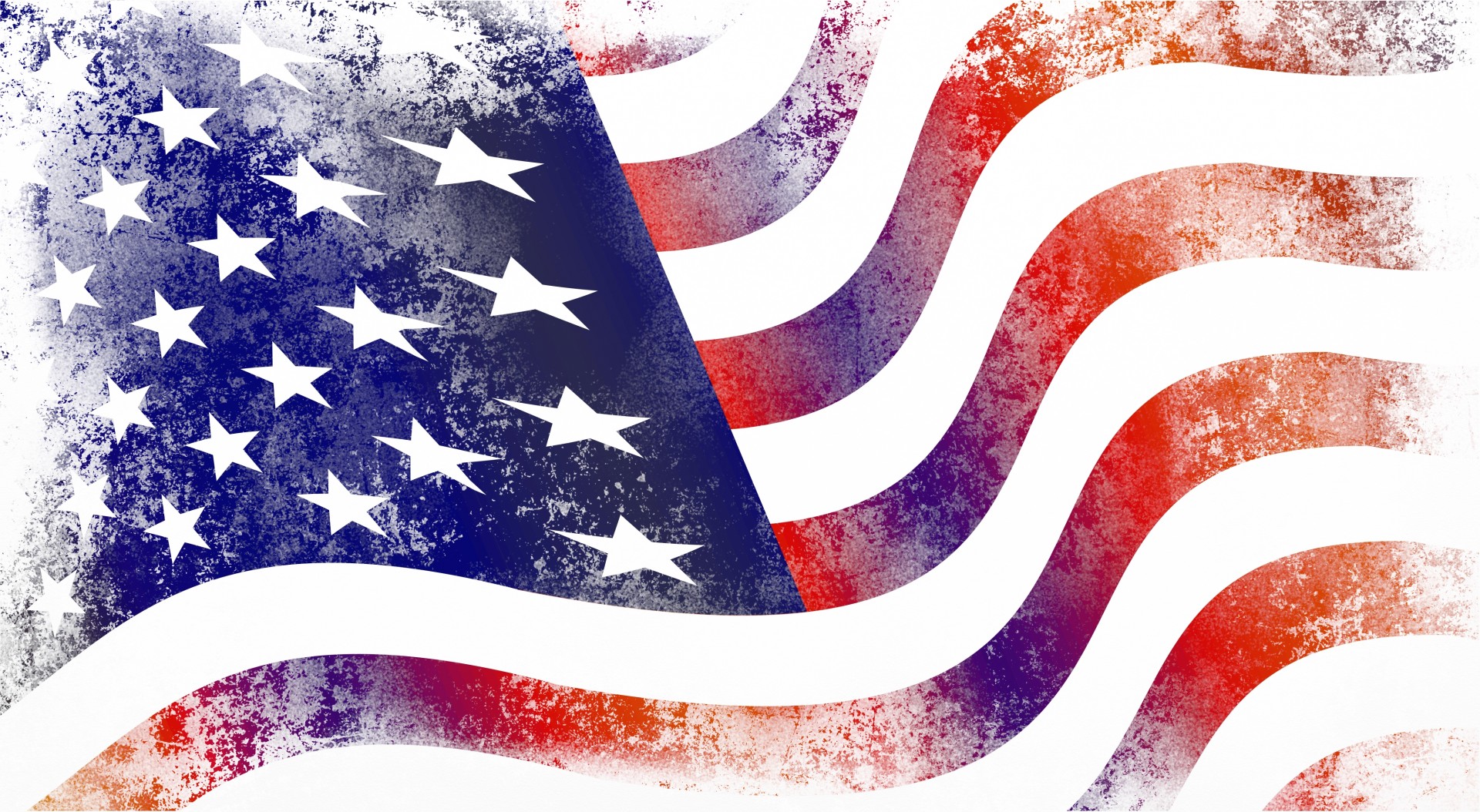 Claudia Dalby was born into a Communist Country, where she saw firsthand how the government controlled every aspect of her family’s life. Her grandmother would leave the house at three in the morning to walk to the grocery store, then stand in line for hours to purchase basic things such as bread or sugar. Around the time she turned seven years old, her father made the decision to escape the country and take her along with him. The two ended up in Austria, being sponsored by a church to enter legally into the United States.
She met her husband thirty-two years ago, having three beautiful children together. For twenty-eight years she was a military wife, and this experience helped her gain a deep respect for those that have died for the freedoms we all have.
Today, Claudia sees the direction the government has been allowed to move, and she wants to ensure that those ideologies do not slither into the great state of Idaho.

Update on 5/11/2022:  I received a question from a voter on my Idaho residency and the phrasing that I used in the letter that I sent, which could have obfuscated where I was physically living and where I “call home”.  I have spoken freely about my residency timeline in other forums, and with the Lewiston Tribune.  If this helps voters to make their decision, I wanted to make it more widely available.  I hope this clears up any confusion. This was my reply:

“My husband just retired from active service in the Marine Corps last year and we arrived at our Viola home late in August 2021.  Although we just started living here full time, we have been traveling home to this area since we purchased the property in 2015 and have had family (parents and children) living here since then.  Viola has been in our hearts and minds as our “forever home” since making that connection even if we could not be physically present.  In 2015, my husband was stationed in Twentynine Palms California (definitely not home.)  From there he was stationed in Bucharest, Romania for two years and then back to Twentynine Palms for his final three-year tour.  Upon making the decision for our post-service home, my husband changed his state of residence from Oregon to Idaho for military pay purposes and we have been filing taxes in Idaho since 2016.”

These issues are most important to Claudia:

#1 Schools should focus on education not indoctrination.  The last couple of years have demonstrated that our schools have allowed coercive tactics into their operations, staff development, and curriculum that are unsuitable and/or contrary to the philosophies and ideologies of the parents. Although the passing into law of H0377 prohibited some of these indoctrination tactics associated with critical race theory, our citizens are now left with the onerous task of challenging those practices that have already crept in and, further, cleaning out their schools and communities of reprehensible content.  The families of this great country come from diverse religions, and cultural backgrounds and schools should have no authority to impose what they feel is “correct” over each individual household or school employees.  Schools need to stick to the core subjects that will enable each child to become successful members of society.

Update on 4/27/2022:  The issue of school choice has come up several times.  I want to make my position clear:  I am for parental school choice, meaning whatever money is allocated for the provision of education by the government follows the child to the school or program of the parents’ choosing.  I understand that taxing, appropriating, and funding public education is complex.  I am going to work to overcome the complexities to enable parents to be stronger and more involved in their children’s education.  Every change comes with unintended consequences.  I do not believe the unintended consequences of a school choice program will be as dire as the naysayers claim.  I believe the benefits will far outweigh the drawbacks and will result in better public schools, better private schools, better homeschools, and better education for children across the economic spectrum.

#2 Ensure that our 1st and 2nd amendment rights are protected.  Lately, there has been a lot of censorship and doxing of opposing thoughts and/or ideas. These types of actions propose we live in a world where if one does not agree to a one-sided opinion then they get erased. My dad had to whisper his political views years ago and had to live in fear of being turned in to the authorities if they found out he did not agree with the regime of that time. That is not freedom!  I will fight to steer away from dangerous Socialist ideologies or any authoritarian type thinking. We are not a true free people when we allow our freedoms to get chipped away. The two most important freedoms that are constantly under attack are our right to speak and associate freely and our right to keep and bear arms.  By protecting our 2nd amendment our 1st amendment is defended. We can thus ensure that our children will be a free people for which our forefathers fought and sometimes sacrificed their lives.

#3 Limiting and/or simplifying government.  I believe that Americans can make better decisions about their personal health needs without the government telling them what to do.  Scientific data needs to be objectively scrutinized over years of data, by many sources, and must never be politically swayed in any one direction.  If there is no data, the government should inform, but not mandate.  I remain against mask mandates and vaccine mandates most especially because they have eroded the trust in our public institutions that had been built over time.  The flipside to government overreach is government mission creep.  Government should be cautious with spending policy, and taxpayers’ money should be carefully handled.  I will vote to allocate our tax dollar spending only to the most important public infrastructure and programs that have a demonstrated need and for which government intervention is appropriate.

Article in The Lewiston Tribune

Letter to Editor of Lewiston Tribune to Address Their Favoritism

Research Where Candidates Get Their Money From

Have a Question? Email: DalbyforIdaho@gmail.com